Culture Street asked me to write about five books that influenced me, including one from childhood. This was a fantastic exercise as it made me really think hard about which books – among many many – had some sort of influence that I could trace. I had 100 words limit to spend on each, they chose the book jackets and put together the bio, and here’s the result:

These would be the covers I’d choose, just FYI: 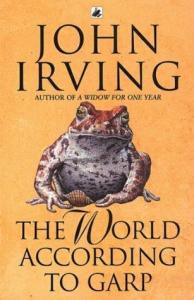 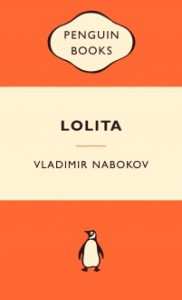 So, three out of five aint bad.